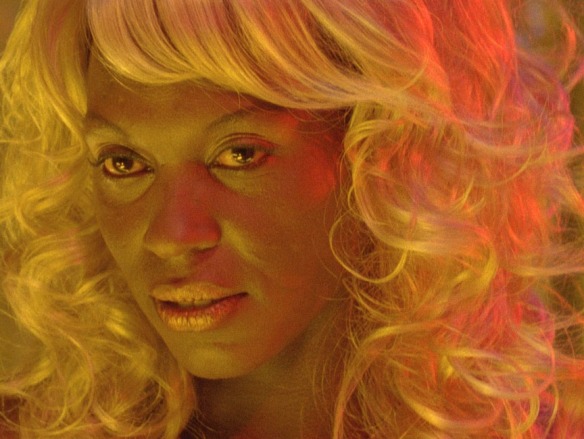 Michael, in response to the question you posed to me—“How has the new accessibility of cinema changed your way of taking it in, or, as you put it, your ‘bingeing,’ and how has that affected your writing and consideration of film?”—my answer is simple: not at all. I don’t collect DVDs, am not a member of Netflix, don’t have cable, and own few gadgets (my home/portable screens are limited to a TV and a laptop). Keeping up with my journalism assignments requires me to watch three to ten films a week; the average skews higher if I’m covering a series. Most of the films I review I see in screening rooms, though occasionally titles are available only on screeners.

Perhaps my greatest filmgoing anxiety, which hasn’t changed in the eleven years that I’ve been writing about movies, stems from making time to see something just for sheer pleasure—and with a paying audience. My girlfriend and I have a semi-regular ritual of going to Saturday-morning multiplex matinees, which is a great way to keep up with current releases. But the real hand-wringing comes from all the repertory titles I try to squeeze in and the regret (self-flagellation?) that inevitably follows. Why didn’t I see Went the Day Well? at Film Forum last week? Will I be able to catch Out of the Blue at Anthology Film Archives before it closes on Thursday?

Since I live in New York, where more than 600 films are released each year, there will always be plenty to gorge on (and write about). I sometimes wonder, though, whether it’s better to have too much than too little, particularly when great films get lost simply because they’re competing with an outrageous number of other titles for the attention of ticket-buyers. João Pedro Rodrigues’s exceptional To Die Like a Man, one of my favorite films this year, was released in New York on April 8—the same week that 18 or 19 other films opened in the city. It vanished after seven days. Would it have played longer if it were one of nine movies that opened that week?