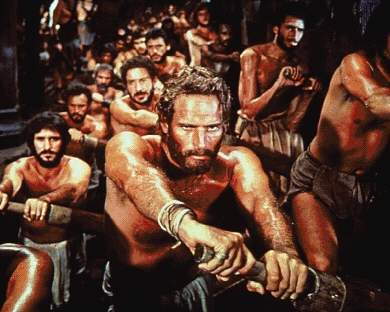 First of all, thanks to all of you for what is so far an incredibly engaging, provocative, and insightful discussion. Despite the depths you’ve all plumbed in terms of defining strains and eras of cinephilia, we’ve only scratched the surface. Or rather, I feel we can take these fascinatingly nebulous diagnoses about our affliction/gluttony/passion and apply them to where we are now.

As Genevieve observes, “The end of the cinematic century has only opened new questions as to what cinema was, or continues to be in augmented forms . . . in an era of multiple viewing platforms, for example, how might we reconsider the history of cinema as that of a screen practice . . . ?”  I think that perhaps this era’s question of what a film is and how we watch/discuss/make it has brought us back to film’s essential being. I came of age, like many in the newly ascendant generation of cinephiles and critics, in the home-video era, and like many others, I had already taken for granted that movies were malleable art forms that functioned differently in different spaces (theater/home/classroom) and that their endless reproducibility in no way detracted from their status as cherished works. Yet in my eyes they were already objects (when I was little, receiving a gift of a double-cassette of Ben-Hur was to me like having won the lottery); so this decade’s hand-wringing over whether cinema is a theatrical or a home experience, enhanced by developments in On-Demand and online streaming and the ever-dwindling size of mobile-device screens, seems already a bit antiquated. Hasn’t cinema always just been what we make of it? 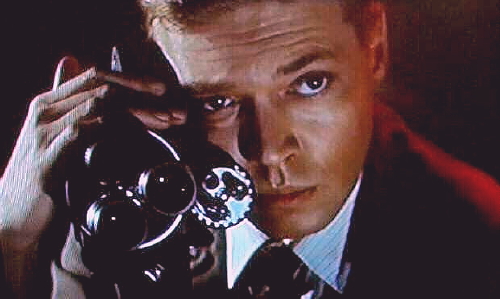 This brings me back to Daniel’s question, or rather, his challenge to critics to ask, “What does a movie do, and how?” Regardless of how we’re watching it, if we’re not asking those things of our movies then what are we watching them for in the first place? It perplexes me how many critics and cinephiles make up their minds about a film before they see it, or rather just see what they want to see in the film. Kent, you’ve done some eloquent writing on the subject of critics’ inability to just look at the screen. The other day, I interjected to this roundtable that perhaps they fear to really look and ask what the film is doing because they’re more interested in what they’re doing to the film as viewers and alleged tastemakers. I do think many critics (we’re all indicted, of course) are scared to examine how a film works and produces an effect because it’s a way of admitting that we are in thrall to that work rather than presiding over it. As Genevieve says, “What amazing things can happen when you don’t know what to do with a film, much less how to talk about it.” That may be my new critical mission statement. My favorite thing about running into people immediately following The Tree of Life screenings was their slack-jawed speechlessness: whether they ultimately came out feeling kindly to the film or not, those moments of silent confusion are worth more than a million Cannes tweets.

Maybe we all need to get back to that place where we first felt that rush of cinephilia, before we even knew what that word meant. Melissa puts it very well: “The key to being a vibrant film critic is embracing not just ‘the adventure of writing’ but the adventure of moviegoing, no matter how exalted or debased the title.” As James Morrison writes in that same article cited by Genevieve, “Since the ultimate object of the cinephile’s love was the image itself, the idea of the image, it may be that there was no such thing as a mediocre movie. For the true cinephile, books might be mediocre; movies were sublime.” 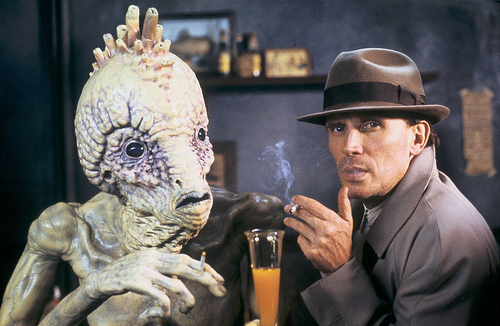 I’d like to go back to the discussion of the intersection of filmmaking and film criticism, as well. Kent ended his entry by provocatively stating that filmmaking and its critical appreciation are “like two different planets.” Subsequently, Daniel imagined a world in which filmmakers are engaged in the ongoing critical dialogue that their films initiate, or at least make films that intentionally prompt a critical response. This instantly made me think of David Cronenberg, who’s always struck me as a cerebral filmmaker clearly involved with if not motivated by the academic response to his films (with each new film of his I can see the term papers materializing magically).

But let’s get away from the “New Flesh” and talk instead about new forms: what I think you’re really getting at, Daniel, is an entirely new paradigm, one brought about by the rapidity with which films are now made, viewed, and discussed. As someone who makes films and also writes about them, do you feel like the borders between these different worlds have increasingly dissolved, or do you agree with Kent that they are still on different planets? Genevieve, you find hope, even cause for celebration maybe, in the continued rigor of the academy—David Bordwell recently mused in Film Comment about the stark divisions between academia and the critical community, but you straddle both worlds just fine: is this a condition of the new cinephilia and is Bordwell stuck in a hoary mindset? Melissa, how has the new accessibility of cinema changed your way of taking it in, or, as you put it, your “bingeing,” and how has that affected your writing and consideration of film? And Kent, if we could go back to you momentarily, I wonder where you see the contemporary cinephile community going. Do you think our tendency to see, as you put it, “cinema itself as the ultimate fulfillment of cinema” is leading, in a way, to cinephilia’s self-immolation?

You will find all related posts under the Online Roundtable 2 heading.